Solana Beach is a coastal city in San Diego County, California. The population was estimated at 13,296 in 2019, up from 12,867 at the 2010 U.S. Census. The area was first settled by the San Dieguitos, early Holocene inhabitants of the area. The area was later inhabited by the Kumeyaay, who set up a village they called Kulaumai, on the southern banks of the San Elijo Lagoon. 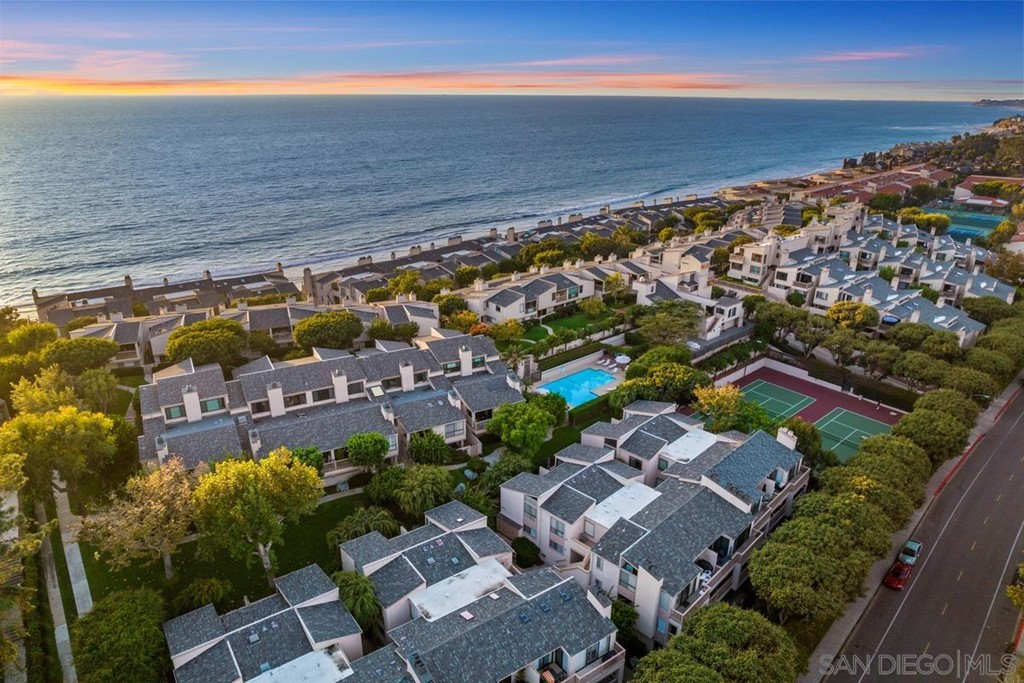